Home Business In Guernsey Constitution
British, but not part of the United Kingdom 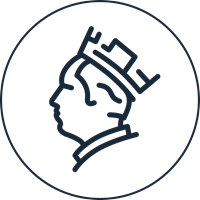 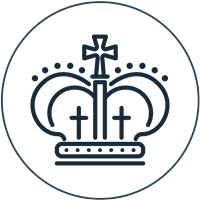 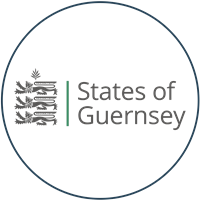 The States of Guernsey

Guernsey is not a sovereign state but a dependency of the British Crown. The King is the island’s Head of State, as the latter day successor to the Duke of Normandy, and Guernsey’s Lieutenant-Governor is His Majesty’s personal representative in the island.

In 2004, Guernsey celebrated 800 years as a dependency of the British Crown.

European, but not in the European Union

Guernsey is neither a Member State nor an Associate Member of the European Union and enjoys free access to EU markets for physical exports (not services) under a special relationship with the EU, defined in Protocol 3 of the 1973 Treaty of Accession of the UK to the EEC.

EU legislation does not apply to Guernsey other than relating to physical exports, although the island has voluntarily implemented equivalent legislation to that in the EU, for example, in the areas of financial services and data protection. Guernsey is able therefore to market financial services into the EU because those services meet the requirements imposed by the EU.

Recent examples include the voluntary implementation of the Alternative Investment Fund Managers Directive (AIFMD), which will ensure Guernsey can continue to market investment funds to European investors under National Private Placement Regimes.

However, Guernsey has chosen not to implement Solvency II, the EU’s harmonised insurance regulatory regime, in order to protect its position as the leading captive insurance domicile in Europe.

On 31 January 2020, the UK ceased to be an EU Member State. During the transition period under the Withdrawal Agreement (31 January 2020-31 December 2020) the relationship between Guernsey and the EU will continue to function as if Protocol 3 were still in place. As Guernsey is treated as a “third country” for the purposes of financial services, Brexit will have no direct effect on its financial services industry.