Guernsey boasts a business-friendly environment in which to domicile a captive insurance company with a tax neutral environment, pragmatic regulator and risk-based solvency regime, and a wealth of expertise and experience on which to draw. 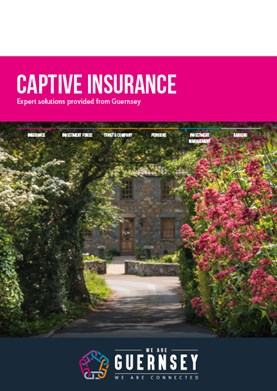 Guernsey is set to flourish post-Brexit