The Guernsey Insurance Forum has underlined Guernsey’s position as a ‘significant player in the international insurance community’, according to Guernsey Finance Chief Executive Dominic Wheatley.

The event, which was titled ‘Future stars – where next for the (re)insurance market?’, was hosted by Guernsey Finance in London earlier this week and attracted an audience of more than 150. It was moderated by ITV News presenter Alastair Stewart.

“As a former insurance practitioner myself I am excited to see the insurance industry in such vibrant mood. This is an important sector in Guernsey's finance industry, a sector of world leading quality and with a history of innovation,” said Mr Wheatley.

“The Guernsey Insurance Forum has demonstrated how the global insurance market is changing, through evolution in some areas and transformation in others, and how the Guernsey industry is responding to these demands and opportunities with intelligence and energy and playing a key role in the innovation required. 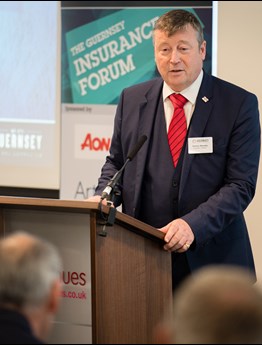 “In particular, the growth of our insurance-linked securities (ILS) business and growing significance in the collateralised reinsurance space is adding to Guernsey's reputation as the world leader for generating strategic value out of captive insurance and in other niche insurance markets. To see all areas of our industry in such robust form demonstrates not only its quality and substance but also emphasises that Guernsey is a player of significance in the international insurance community.”

Carlos Wong-Fupuy, a Senior Director at A.M. Best was the event’s keynote speaker. As a member of the Group’s credit rating policy committee he is responsible for developing and updating the methodology, policies and procedures on which the agency’s ratings are based. Mr Wong-Fupuy was followed by two panel sessions; the first of which focused on structural innovation in the market, while the second considered market developments, particularly in the area of reinsurance, as well as the main drivers of innovation.

Among the delegates was Qasim Akbar, Senior Manager at Mazars. He said he was pleased by the content of the panel sessions and how they considered the impact of Brexit.

“There's been a lot of uncertainty around the regulatory environment and around Brexit. Today has provided clarity around some of the pertinent issues in the market. With regulatory uncertainty around tax it was good to see optimism and that Brexit is not a complete disaster for the European market. The first panel, in particular, was quite diverse – a tax angle, reinsurance angle, expertise on the ground and across Europe,” said Mr Akbar.

Julian Miller, Partner at DAC Beachcroft LLP, was similarly impressed by the event. His firm works with a number of Guernsey entities and companies that transact business with Guernsey.

“What the event demonstrated is that Guernsey is a centre of excellence with expert service providers. Events like this go some way to demonstrating that because they draw together the insurance, legal and financial communities under the auspices of the regulatory bodies, which is obviously key to demonstrating Guernsey's credentials in a competitive market place,” said Mr Miller.

“The Guernsey Insurance Forum has demonstrated how the global insurance market is changing, through evolution in some areas and transformation in others, and how the Guernsey industry is responding to these demands and opportunities with intelligence and energy and playing a key role in the innovation required." Dominic Wheatley, Guernsey Finance Chief Executive 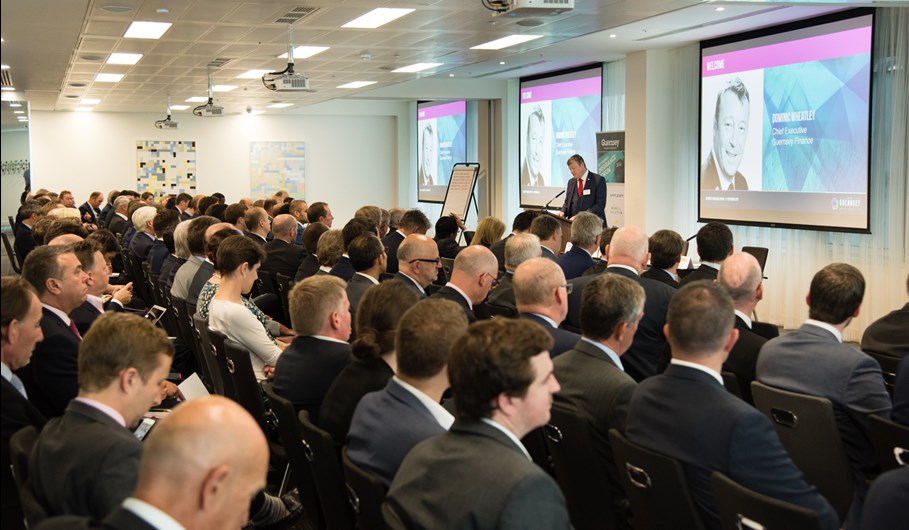 Back to News
Download Details Find a related practitioner