A rather convenient but dangerous nonsense has developed in the post global financial crisis era of secular stagnation. Its general gist is that if Western governments would only eradicate tax avoidance perpetrated by offshore finance centres, fiscal deficits would be a thing of the past.

It’s up there with Bernie Sanders’ election message ‘the business model of Wall Street is fraud’ as a populist truism that’s abject nonsense. It then manifested this week as naïf claims in the Houses of Parliament that the British offshore finance centres were involved in tax avoidance on an industrial scale.

Such propaganda is built on the back of scandalously inflated estimates of tax avoidance such as those of Gabriel Zucman's in his ‘The Hidden Wealth of Nations’. This estimate of a global loss of $200bn annually is calculated by apportioning a tax loss to assets that were identified as 'undisclosed wealth' by the fact their owners had chosen to pay withholding taxes. The lack of any netting is an immediate flaw, just one of several which leads to an estimate that is out by a factor of many. Much more accurately (and less), HM Treasury, in its published tax gap analysis, estimates that avoidance costs less than half it loses in lost duty on alcohol and cigarettes.

Why is such nonsense dangerous? Because it creates a misguided and misdirected policy response and conveniently deflects attention from addressing underlying economic issues of weak earnings and economic growth post-global financial crisis.

The inconvenient truth is that capital and financial activities routed through offshore centres (that provide a stable, legally certain and tax neutral environment) historically enabled a global finance system to deliver robust economic growth. Economic growth which has been conspicuously lacking in the post global financial crisis period of secular stagnation when the British offshore finance centres and capitalism itself have been under relentless populist attack.

As Michael Foot concluded in his 2009 review of British offshore centres for HM Treasury: ‘There are significant business flows between the jurisdictions and the UK, generated by activities such as asset management. Sizeable net fees are also earned from the provision out of the UK of legal, accounting and other professional services to these jurisdictions.’

It’s another truth that is inconvenient and been conveniently forgotten during all the populist rhetoric of recent days and, unchecked, will lead the UK down a road of economic self-harm. 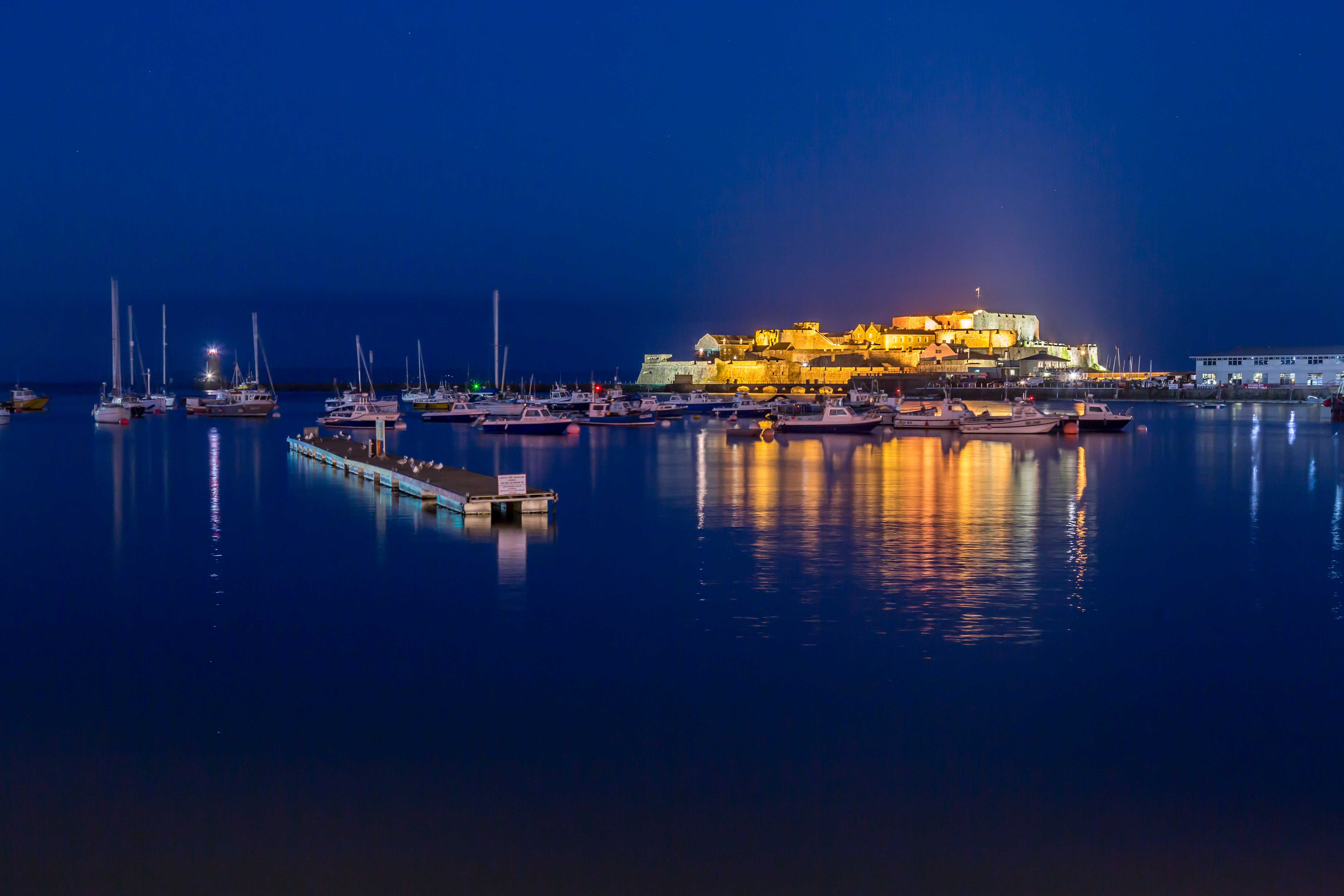 Acquisition will provide ARC with resources to expand

Guernsey Finance to kick on in 2021

Integrity is key in transition to net-zero ‘transforming the world’

Key Takeaways from Day One of Sustainable Finance Week

Net-zero agenda reliant on size and speed of finance industry

Report identifies roadmap for a transition to net zero