AIFMD passport no longer seen as the 'silver lining'

Securing a third-country passport to access European investors is no longer viewed as the go-to solution it once was by the UK investment fund sector, according to Tim Hames, the Director General of the British Private Equity & Venture Capital Association (BVCA).

Mr Hames was speaking as a panellist at the Guernsey Funds Masterclass in London on the impact of Brexit on fundraising. Fellow panellist, Phil Bartram, Partner at Travers Smith, agreed that the reality of Brexit had called into question what the best way to market to European investors would be going forward.

Under the Alternative Investment Fund Managers Directive (AIFMD), investment managers based in the UK are entitled to a passport with which to access European investors. Without it, they would rely on the pre-existing national private placement regimes (NPPRs), which many jurisdictions are considering phasing out and replacing with the passport, despite NPPR offering a more efficient route to market for many investment managers. 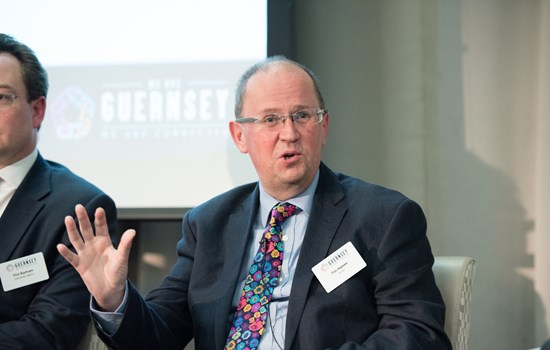 “I think it’s worth emphasising the point that even before the referendum had occurred, industry sentiment had become more ambiguous as to what it really wanted,” said Mr Hames.

“At the beginning of the whole AIFMD passport, industry sentiment was very much that the passport was the silver lining in the cloud. Three or four years into the regime and a closer inspection of what the silver lining actually was, people have already started to say, ‘well, could we keep both systems running for a bit longer please, and perhaps not put all of our eggs into this particular basket?’

“So, it’s not as if some sort of get out of jail free card has been taken away from us by the Referendum result. It was a more complicated evolving debate anyway.”

Mr Bartram, who said that a ‘third-country passport was not a panacea for the UK industry as we go into Brexit’, described his experience in relation to non-EU funds utilising NPPR as largely positive.

“I personally think that it’s a very successful, very workable route to market. It’s predictable and certain for the time being. Not every European jurisdiction has a national private placement regime, but all of the important ones, from the perspective of having significant numbers of active limited partners and investors, do have them.”

“It's not as if some sort of get out of jail free card has been taken away from us by the Referendum result. It was a more complicated evolving debate anyway.” Tim Hames, Director General of the BVCA

Mr Bartram referenced Apax Partners, Cinven, BC Partners and CVC as non-EU funds that had raised significant sums recently or were in the process of doing so.

“These are mega funds and they’re doing it perfectly happily,” said Mr Bartram.

“In fact, on a recent one, we managed to a get a fund registered in nine jurisdictions, in a little under two months start to finish, so it can be done. Those are examples of pretty significant firms with pretty significant budgets and money to throw at it, but it also works for other players.”

The event, which attracted an audience of more than 200, was hosted by Guernsey Finance in conjunction with the Guernsey Investment Fund Association.

Lucie Rose, Associate at Baker McKenzie, and Niyamat Fazal, Head of UK Private Equity at Langham Hall, were two of those in attendance. Both appreciated the Brexit and fundraising subject matter of the event.

"It's quite a tricky topic but it was also quite positive which I think is what people need to hear at the moment. It's good that Guernsey is initiating things like this and thinking about how they should adapt,” said Ms Rose.

Ms Fazal commented: “First time fund raisers are finding it harder whereas it’s easier for successor funds. It brings into question what kind of fund structures are being used post-Brexit. There's been a flight to use non-UK structures. I think Guernsey will pick up some of those."

The event was sponsored by Carey Group, Mourant Ozannes, Ogier and Trident Trust. 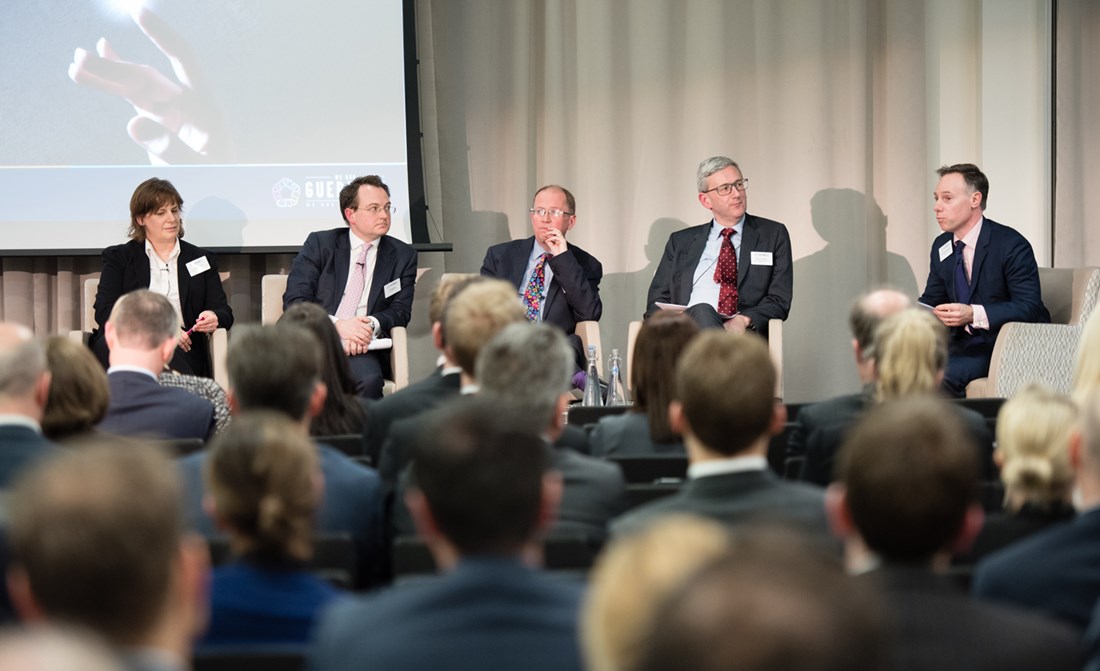