The company’s formation is further evidence of the growing ties between Guernsey’s insurance industry and China’s business sector as it follows in the footsteps of the signing of four insurance-related Memoranda of Understanding (MoU) between the jurisdictions over the past 18 months.

Managed and established by Alternative Risk Management (ARM), Brilliant Reinsurance will focus on business being retroceded from the Lloyd’s of London market. The company’s directors are Dr Yu-Tsung Chien and Malcolm Cutts-Watson.

Brendan Reeves, Client Service Director at ARM, said the high regard in which Guernsey’s insurance sector is held internationally played an important part in the vehicle’s creation.

“It was important that the Chinese principals felt comfortable with the jurisdiction they were working with and Guernsey certainly met those requirements owing to our reputation as Europe’s number one captive insurance domicile and our well-regarded legal and regulatory environment,” said Mr Reeves.

“The fact that the Guernsey Financial Services Commission was engaged in the company’s set up from beginning to end and was always open to discussion and dialogue was also appreciated by our Chinese counterparts. It was important we developed the right structure for Brilliant Reinsurance and we are delighted to see it finally come to fruition. It’s a really positive step in the international development of ARM to be associated with such an exciting venture.”

“It was important that the Chinese principals felt comfortable with the jurisdiction they were working with and Guernsey certainly met those requirements owing to our reputation as Europe’s number one captive insurance domicile and our well-regarded legal and regulatory environment.” Brendan Reeves of ARM

Mr Reeves highlighted Guernsey’s close proximity to London and the fact it is in the European time zone as other important factors.

“Logistically, Guernsey is really well placed for Chinese businesses expanding their focus internationally. In addition, Guernsey Finance has had an office in Shanghai for the past 10 years and done a lot of valuable work over that period in raising the profile of Guernsey’s offering in financial services.”

Guernsey Finance Deputy Chief Executive Kate Clouston said she was delighted to see business opportunities emerging from the region, particularly in the wake of the four insurance-related MoUs, the most recent of which were signed in March this year by the Guernsey Financial Services Commission and the China Insurance Regulatory Commission, as well as Guernsey Finance and the Beijing Airport Economic Core Zone – a key Chinese business centre.

“Guernsey’s ties with China have rapidly developed in recent years, and we are very pleased that the island has gained such a positive reputation there as an expert in many different areas of financial services,” said Miss Clouston.

“The insurance sector in particular is yielding new opportunities across the board and we look forward to helping Chinese companies enhance the international aspects of their work.” 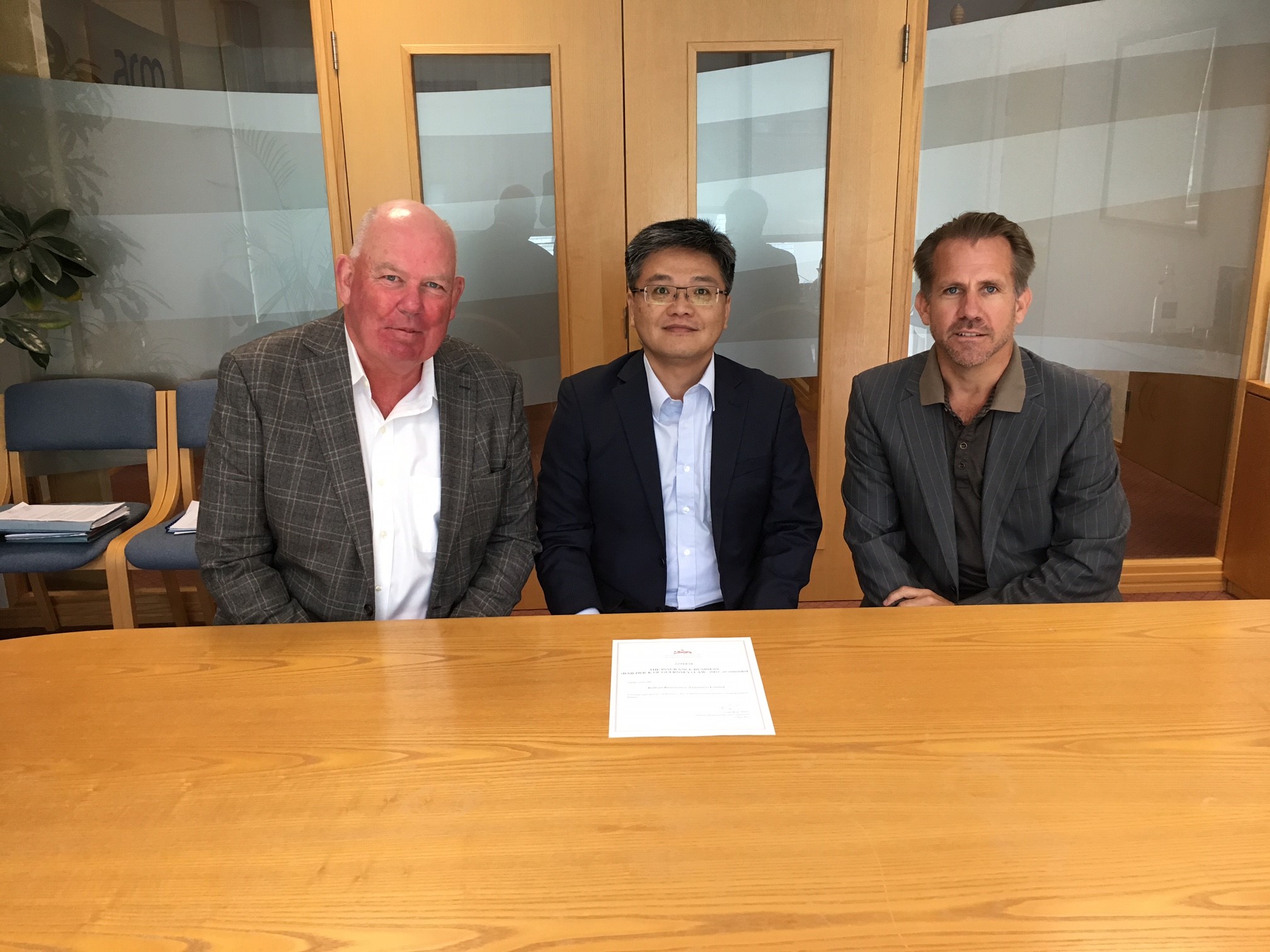 Non-EU in the EU