Dom Re IC Limited, a Guernsey-domiciled ILS reinsurance transformer and incorporated cell of Solidum Re (Guernsey) ICC Limited has, with its most recent placement, issued what it believes to be the first notes ever to have been digitised on a private blockchain.

Referred to as the ‘ILSBlockchain’, the mechanism has replaced the role of a traditional settlement system such as Euroclear or DTC for this note issue.

Dom Re IC Limited issued $14,800,000 Principal-at-Risk, Participating Notes, due 2023, an asset-backed securitisation of a reinsurance contract, to a total of six investors. Solidum Re acts as the paying agent and common depository of the permanent global note. Solidum Re also acts as the blockchain permission grantor and blockchain sponsor. The investors subscribed for the notes, paying into a Guernsey trust where Artex Risk Solutions (Guernsey) Limited acts as trustee.

“Without the excellent support and flexibility of the service providers in Guernsey, most notably Artex who picked up the baton at a late stage from another service provider and then ran amazingly swiftly with it, completing this would not have been possible – my thanks go out to them.” Cedric Edmonds, Solidum Re

Cedric Edmonds, Director of Solidum Re, whose idea it was to use a blockchain and who was key in the design and implementation of the ILSBlockchain and surrounding structural mechanics, explained that Dom Re required an alternative to Euroclear. He said it was becoming increasingly difficult to access Euroclear efficiently for smaller private placement note issues.

“It was a case of necessity being the mother of invention,” said Mr Edmonds, pictured below.

“Without the excellent support and flexibility of the service providers in Guernsey, most notably Artex who picked up the baton at a late stage from another service provider and then ran amazingly swiftly with it, completing this would not have been possible – my thanks go out to them.”

Mark Helyar, Non-Executive Director of Solidum Re and Of Counsel, Bedell Cristin, said: “I am delighted that Solidum Re ICC has concluded this latest transaction. It is not an exaggeration to describe the new Dom Re IC structure as a ground breaking, global first, not only for the ILS sector but for dematerialisation of listed securities generally. Guernsey is once again the jurisdiction of choice for innovation in the ILS sector and I anticipate this model will be widely adopted”.

Paul Eaton, Business Development Director of Artex, added: “It has been a great experience to work alongside Cedric and Solidum for this innovative transaction which makes best use of Guernsey’s strengths and demonstrates the range of services that Artex is able to offer our clients.” 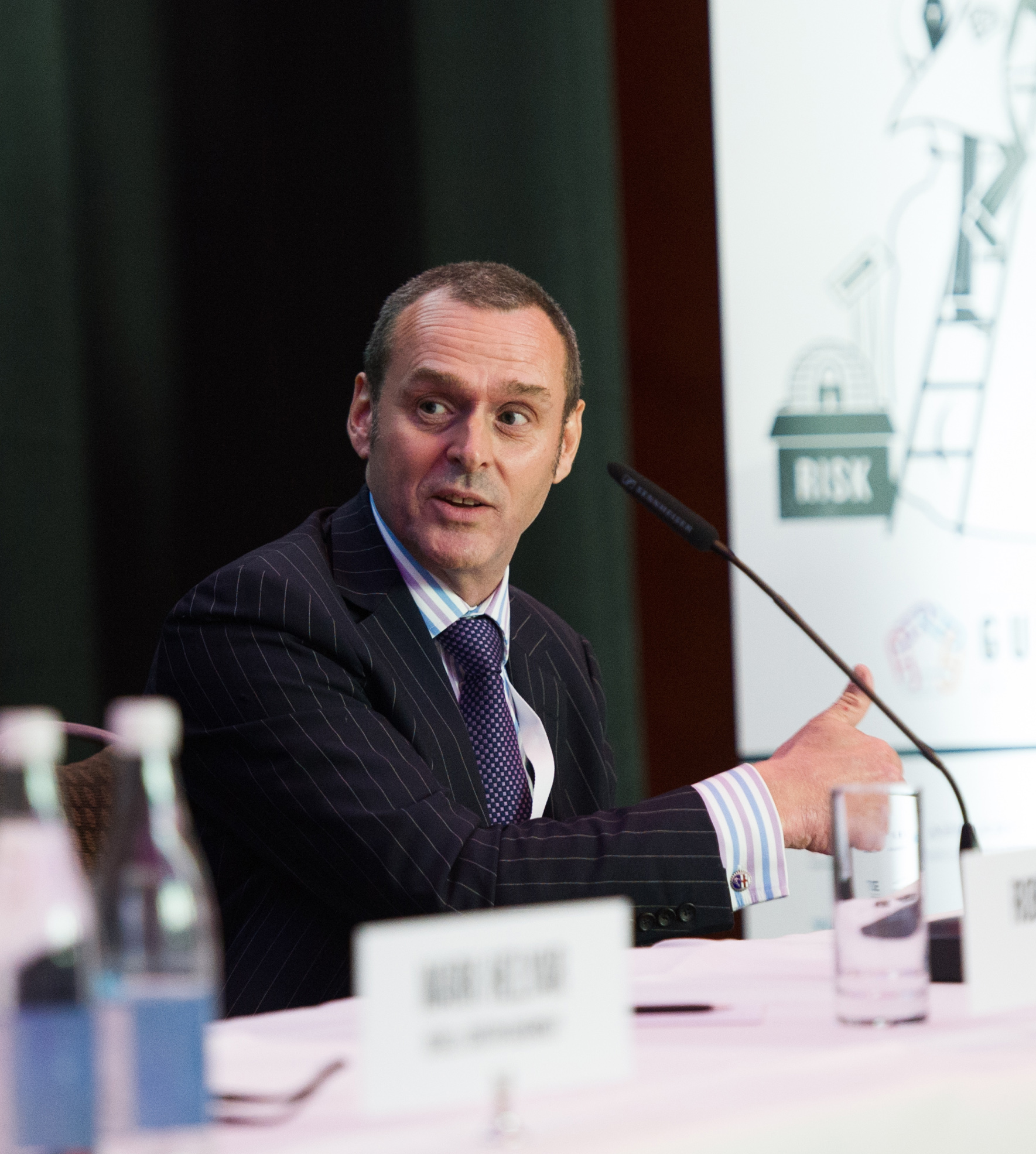 Brexit - have we been here before?