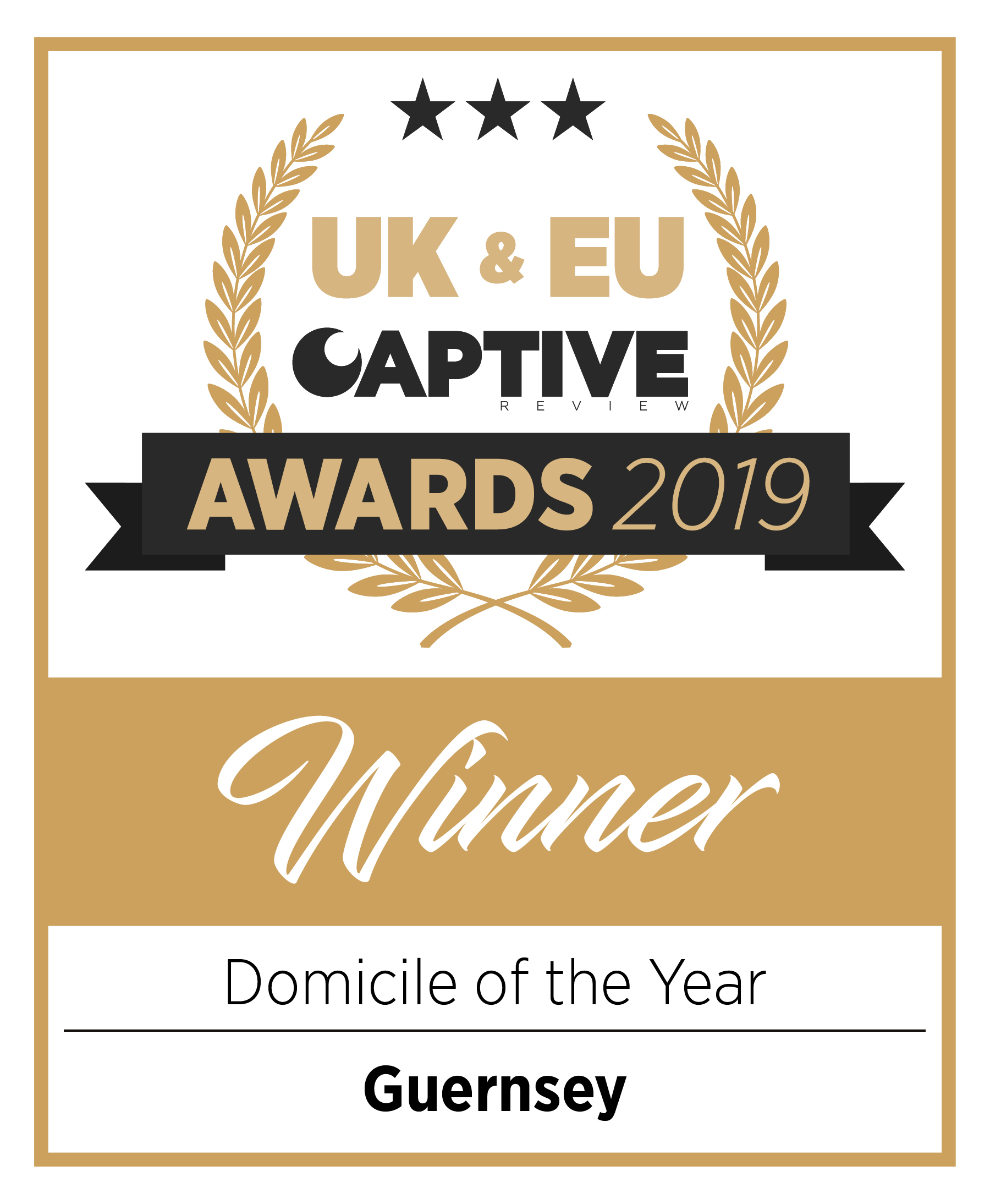 The awards, hosted by Captive Review magazine, recognise excellence in the delivery and management of captive insurance.

Guernsey’s entry focused on how captive business has grown over the last year, its European operation and developments in the wider insurance market over the last year, including the world's first hybrid vehicle for the insurance-linked securities sector and new rollover provisions. The island beat shortlisted Vermont, Delaware and Malta to claim the award.

Guernsey Finance Chief Executive Dominic Wheatley, below right, was present at the ceremony to collect the award.

“This is a global category, so this victory is a real testament to Guernsey as the best captive domicile in the world,” he said. “We are frequently recognised for the quality of our captive industry, as shown by the numerous awards we’ve won over the last few years.

“Nowhere matches Guernsey’s unique combination of expertise, experience, market proximity, and regulatory environment as a home for your captive.”

The island was also European Captive Domicile of the Year at the UK Captive Services Awards from 2013-2016, as well as the best Non-Asian domicile at the 2018 Asia Captive Review Awards.

Domicile of the Year is a new category at the UK & EU awards, with Guernsey previously named Best Non-EU Domicile in both 2017 and 2018.

A full list of winners can be found here. 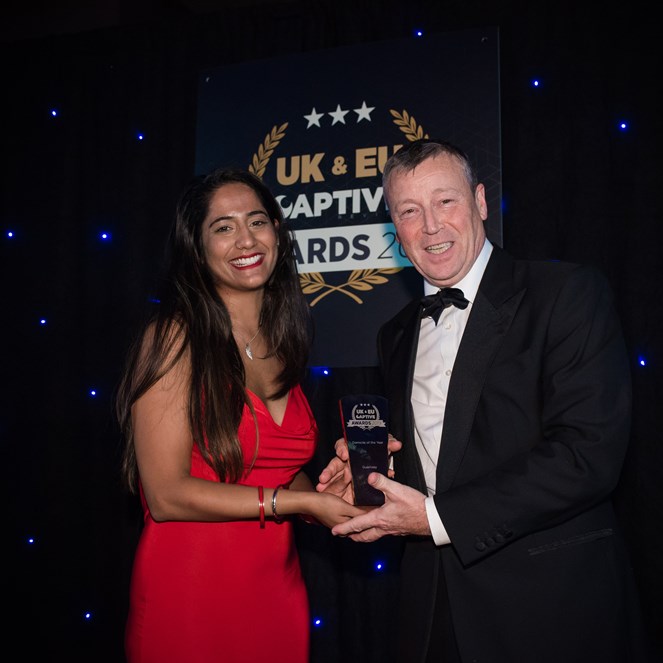