Guernsey reinsurance works for EU-domiciled insurers and allows them to take credit in capital calculations for reinsurance under Solvency II regulations.

The Guernsey industry has consistently explained to European insurers that there are common misunderstandings of Solvency II regulations, which has constrained the development of the reinsurance sector in the island.

Speaking at Guernsey Finance’s ILS Insight event in Zurich, Jason Noronha (below), Head of Actuarial and Analytics at Aon, who heads the firm’s non-life insurance actuarial consulting team, clarified the regulations. He said that there was “still a lot of confusion in the market”.

He stated that credit would be granted for reinsurance in firms’ capital calculation for European-domiciled insurers who have bought from a non-equivalent regime (also referred to as a third country), such as Guernsey, if the entity is rated triple-B or above or collateralised.

“If a reinsurance contract is fully collateralised, as long as the requirements are met, you can take full credit,” he said.

“Solvency II is complex and open to interpretation so some views won’t agree – but there is no real restriction on the use of non-equivalent domiciled reinsurance, as long as there is some mitigation in place, such as a credit rating or collateral.”

Dominic Wheatley, Chief Executive of Guernsey Finance, said: “This is welcome confirmation of the island’s position with regards to Solvency II and reinsurance.

“Guernsey’s diverse insurance industry provides a flexible, responsive regulatory regime outside of the EU, which is quicker, less prescriptive and more flexible than Solvency II. We distinguish between different classes of insurer and place proportionate regulatory burdens on each.”

Guernsey was just last month commended in a supervisory report from the International Association of Insurance Supervisors for observing the highest international standards. 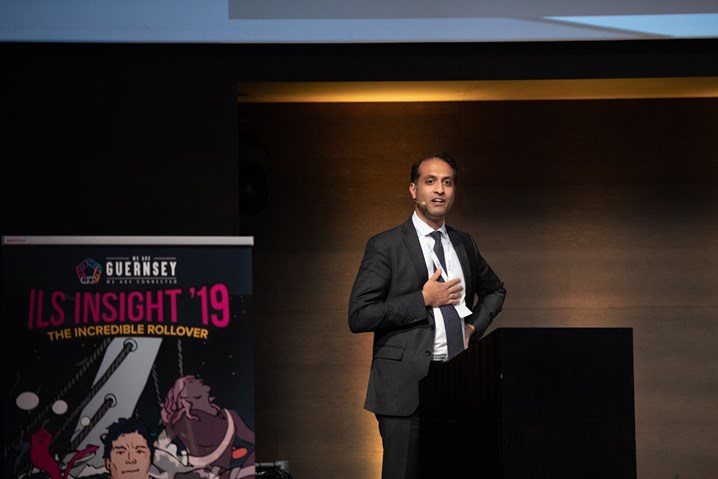