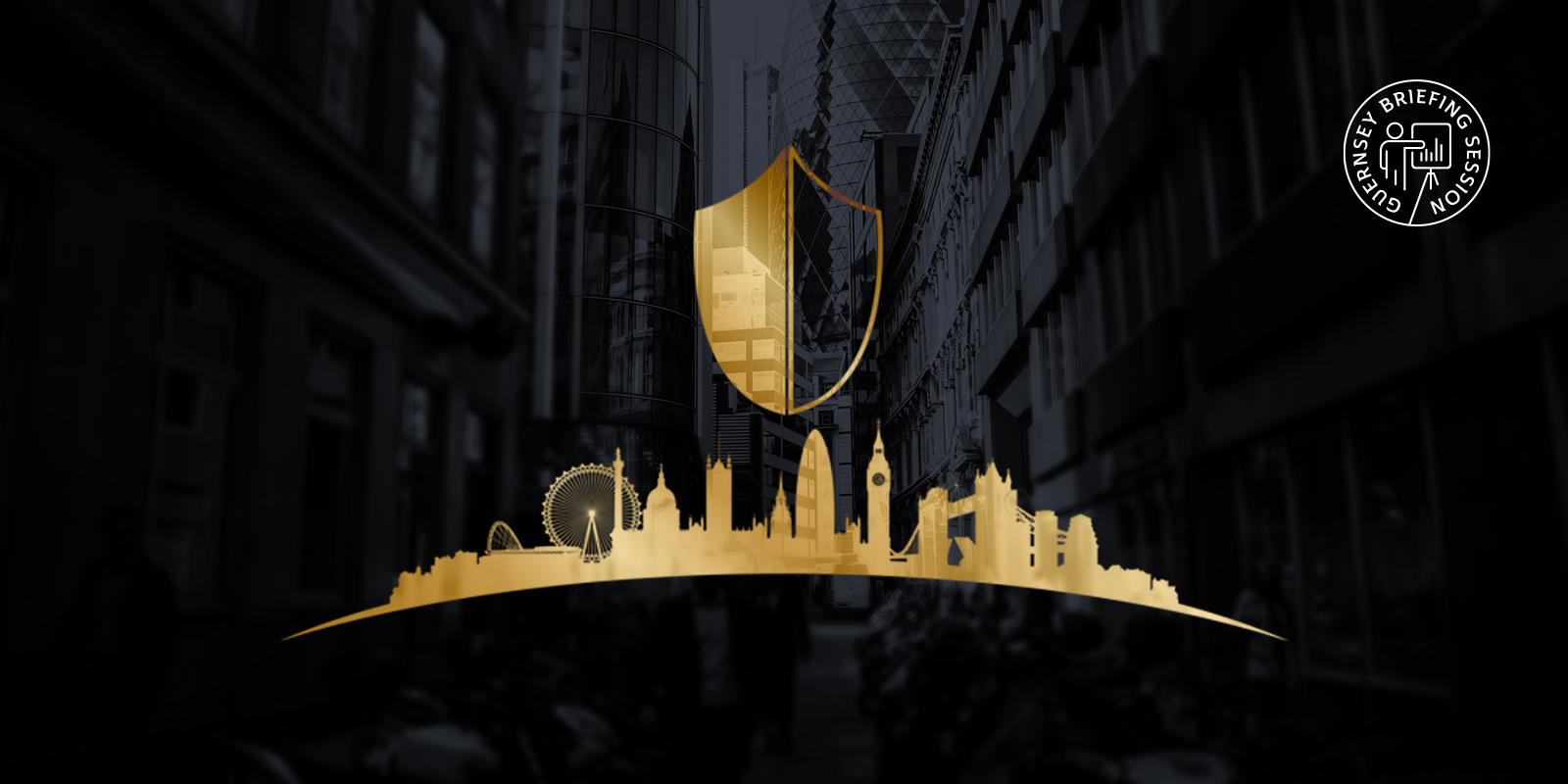 A Guernsey captive-based solution provides a means by which defined benefit (DB) pension scheme deficits can be managed, on-island experts have said.

While many predict that up to 40 FTSE 100 companies will have opted for full pension buy-outs by 2028, few have offloaded their schemes in full to insurers, with the total buy-out volume of FTSE 100 companies’ pensions plans only amounting for £5 billion out of nearly £800 billion in liabilities.

“A Guernsey captive-based solution puts greater operational oversight and control in the hands of pensions trustees and their advisers than any other, while allowing the scheme to retain investment risk.”

“Guernsey is the only proven centre for captive-based longevity risk solutions,” he said. “All recent captive-based pension longevity swaps have chosen the island as a domicile for the special purpose insurer.”

Guernsey’s pedigree in pensions began in longevity de-risking due to it being increasingly affordable and providing access to the reinsurance market, according to Artex Risk Solutions Client Services Director Eddie Ballard.

“Guernsey provides a flexible, responsive regulatory regime outside of the EU,” he said. “Its regime distinguishes between different classes of insurer, between commercial and captive insurers for example, and applies the regulatory regime to each in a proportionate manner. This allows captive owners to gain a direct relationship with the reinsurance market in an increasingly time and cost-efficient manner.”

“A Guernsey captive-based solution puts greater operational oversight and control in the hands of pensions trustees and their advisers than any other, while allowing the scheme to retain investment risk. Guernsey is the only proven centre for captive-based longevity risk solutions.”
Willis Towers Watson Guernsey Director Mike Johns

Guernsey’s solutions will be discussed during a briefing event at the Montcalm Royal London House in Finsbury Square, London, on Thursday 21 March.

“While pension trustees and their advisers have been focusing on longevity risk in recent years, a captive insurance company can do far more,” said Guernsey Finance Chief Executive Dominic Wheatley. “There is a great appetite for reinsurance as it is a suitable solution for many types of risk.

“This is another example of how Guernsey delivers real-world solutions to real-world problems, in this case delivering greater reliability to the long-term financial well-being of millions of pension fund members in communities throughout the UK.

“We look forward to demonstrating this at the latest of what are proving to be very successful series of events, as well as discussing the management of multiple scheme risks and the legal, regulatory and operation considerations of such a solution.”

A technical showcase will be followed by a drinks reception. For information about attending, visit the event microsite: https://www.weareguernsey.com/finance-events/2019/pensions-de-risking-briefing-session/.

GFSC takes ‘another step forward’ in its sustainable finance remit

Number of Guernsey-domiciled funds highest in a decade