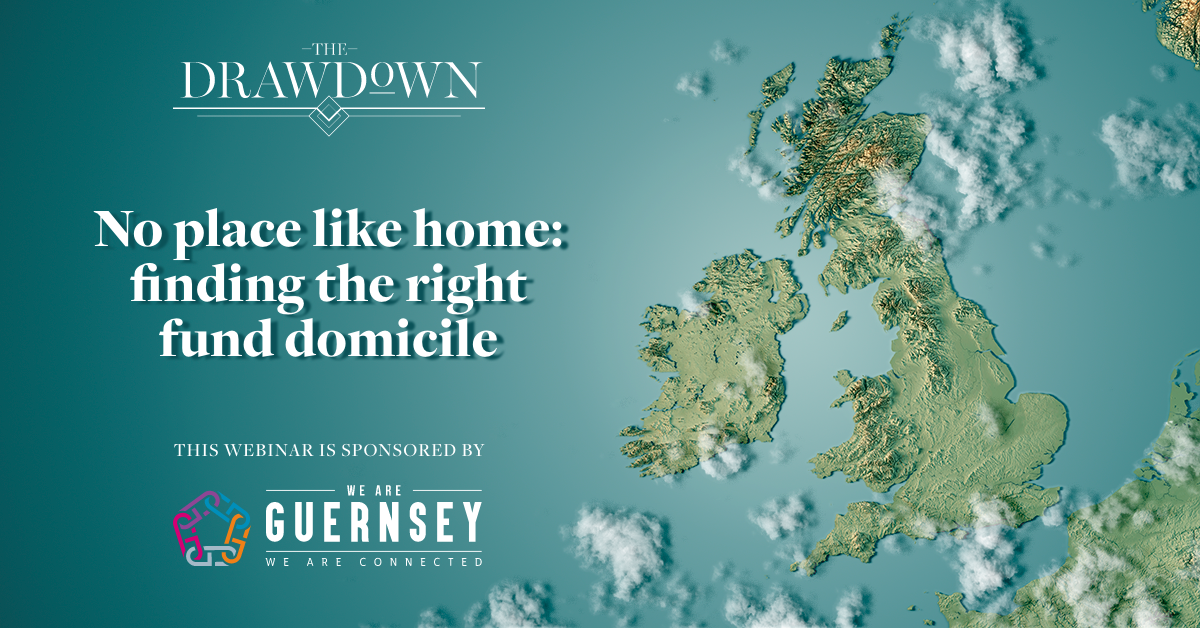 Fund managers and investors are becoming increasingly aware of and interested in economic substance for practical and reputational reasons.

Guernsey funds lawyer Kate Storey, a Partner at Walkers, told a webinar organised by The Drawdown magazine, in association with WE ARE GUERNSEY, that while BEPS had pushed General Partners and fund managers to take heed of substance, it was becoming a matter for investors too.

“This is primarily important to GPs and the fund managers because they are the entities that have to comply with EU requirements on economic substance,” she said.

Andrew Maiden, Director of Intertrust Fund Services Guernsey, was also on the panel. He agreed that demand for economic substance was increasingly driven by investors.

“For general partners substance is important for where they want to want to domicile, but what's becoming more clear these days is investors are having more of a say. Investors don’t want to be going to jurisdictions which may not give them the protection that they need.”

Jurisdictional choice is also being driven by the often bespoke nature of funds and investment vehicles.

“LPs have more negotiating power now and they can require a structure that fits their bespoke needs. I think certain jurisdictions really cater for those bespoke solutions that required, more so than others. In Guernsey private funds, with a lighter-touch structure, such as our Private Investment Fund, have been very popular,” said Kate Storey.

The introduction of the Private Investment Fund in Guernsey has been part of a review of local laws. Some jurisdictions have also required radical overhaul of laws and regulations to incorporate substance requirements, but Andrew Maiden said that was not the case in Guernsey.

“Some of the more established jurisdictions, such as Guernsey, have had their fund framework in place for a number of years, and it is fit for purpose for any type of fund structure you could look to launch.”

Rules in Guernsey have been amended to launch a new fast-track migration and licensing regime for fund managers and limited partnerships. This brand new regime is matching increased interest for migrations, being driven by the demand for economic substance.

Another trend being seen is the development of more streamlined structures for managers and fund structures. Some have established multi-jurisdictional schemes with investment structures, below the fund itself, sometimes in a different jurisdiction, while the administration is being handled by an established offshore fund jurisdiction, such as Guernsey. Andrew Maiden said that in these situations, there is an appeal to streamline activities into one jurisdiction, one tax domicile, and under one regulatory framework.

Guernsey has recently introduced a new regime for fast-track migrations and licensing for fund managers of non-Guernsey funds and another new regime for the migration of limited partnerships, a move which is matching increased interest for migrations, which are being driven by the demand for economic substance and consolidation of operations in a chosen jurisdiction.

“Quality of service providers and substance on the ground is one of the absolute major key factors, or should be, in domicile choice,” said Kate Storey.

“Guernsey has been whitelisted in terms of economic substance compliance. There’s a wealth of fund administrators, independent directors, lawyers, auditors and investment professionals on the island. That box is ticked for Guernsey – they’re clearly getting it right.”

Andrew Maiden added: “Managers need to have a very clear idea of what they want their fund to do and their investment strategy. There are advisers and experts who can guide them through that process to make sure they find the right domicile, in terms of experience, stability, location and the right regulatory regime, but having that clear picture of what they want the fund to do is critical.”

The webinar is available on demand here.

Substance is key for family offices

Guernsey top of the class for captives again