Guernsey was a serial winner at the CityWealth IFC Awards with seven gold awards handed out to companies or practitioners in the island.

The annual awards highlight the excellence of advisers and managers in the private wealth sector across the major international financial centres. Judged by a panel of respected industry practitioners, winners are those judged to have excelled in achievement, innovation, expertise and service.

Butterfield was a double winner, earning the crown of both Private Bank of the Year (Channel Islands & Isle of Man category) and Guernsey Trust Company of the Year. Julius Baer was given the silver award for the former.

There was a third success for Butterfield as Managing Director Paul Hodgson was named Trustee of the Year (Channel Islands & Isle of Man Category), for which he said he was ‘truly honoured’. 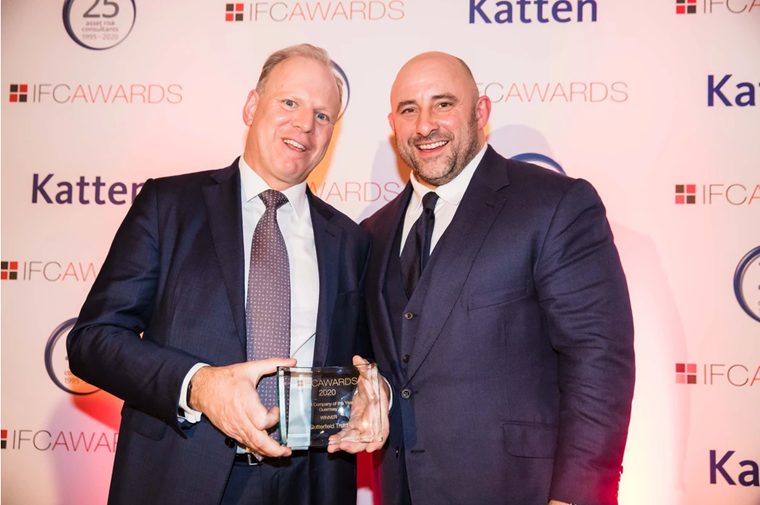 “I am also extremely proud of my team, and it is particularly pleasing to see their hard work recognised by Butterfield’s additional two IFC awards,” Mr Hodgson added. “It’s been a time of growth for Butterfield in the Channel Islands, and receiving these awards aligns with our vision of becoming a leading independent offshore bank and trust company.”

Carey Olsen Guernsey Managing Partner Russell Clark, below, was flattered to be named Channel Islands & Isle of Man Lawyer of the Year for the second year in a row.

He added: “I would also like to emphasise that my individual success is only possible because I am part of a fabulous trusts and private wealth team.” 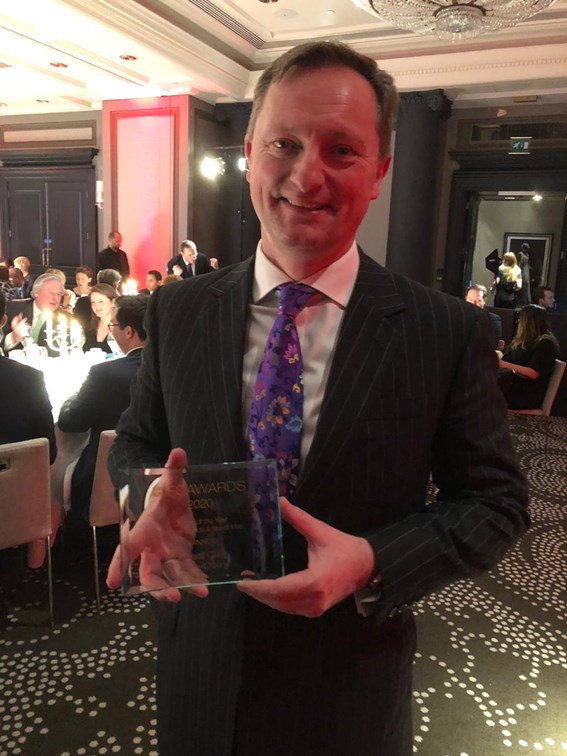 “I am delighted having been shortlisted with so many other deserving individuals,” Mr Long, below, said. “Whilst an individual success, I am keen to note that this is paramount to the team around me at Kleinwort Hambros which is dedicated to giving our clients the highest level of service.” 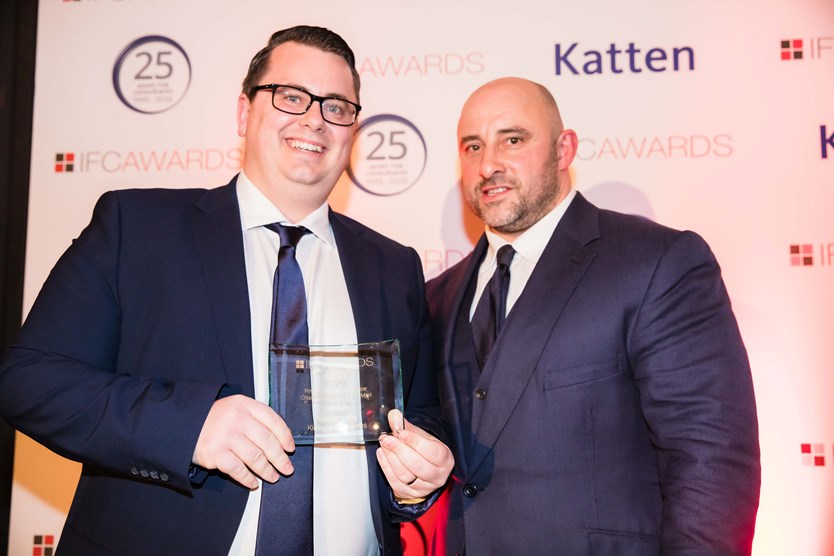 Mourant was crowned Guernsey Lawyer of the Year, with Bedell Cristin selected as runner-up.

Mourant Managing Partner Matthew Guthrie said: “Our vision is to be consistently recognised as the best offshore law firm and winning awards such as this is testament to where we stand in the market.

“It reflects our position as a pre-eminent offshore law firm in Europe, the quality of our client base and our dedication to delivering outstanding client service. It's an exciting moment as we look ahead to another busy year in 2020.”

The other win was for Cazenove Capital, which was confirmed as Crown Dependencies Investment Management Company of the Year.

A full list of winners can be found via the award homepage.