Home News 2020 Guernsey - sure and steady progress in sustainable finance

Guernsey - sure and steady progress in sustainable finance 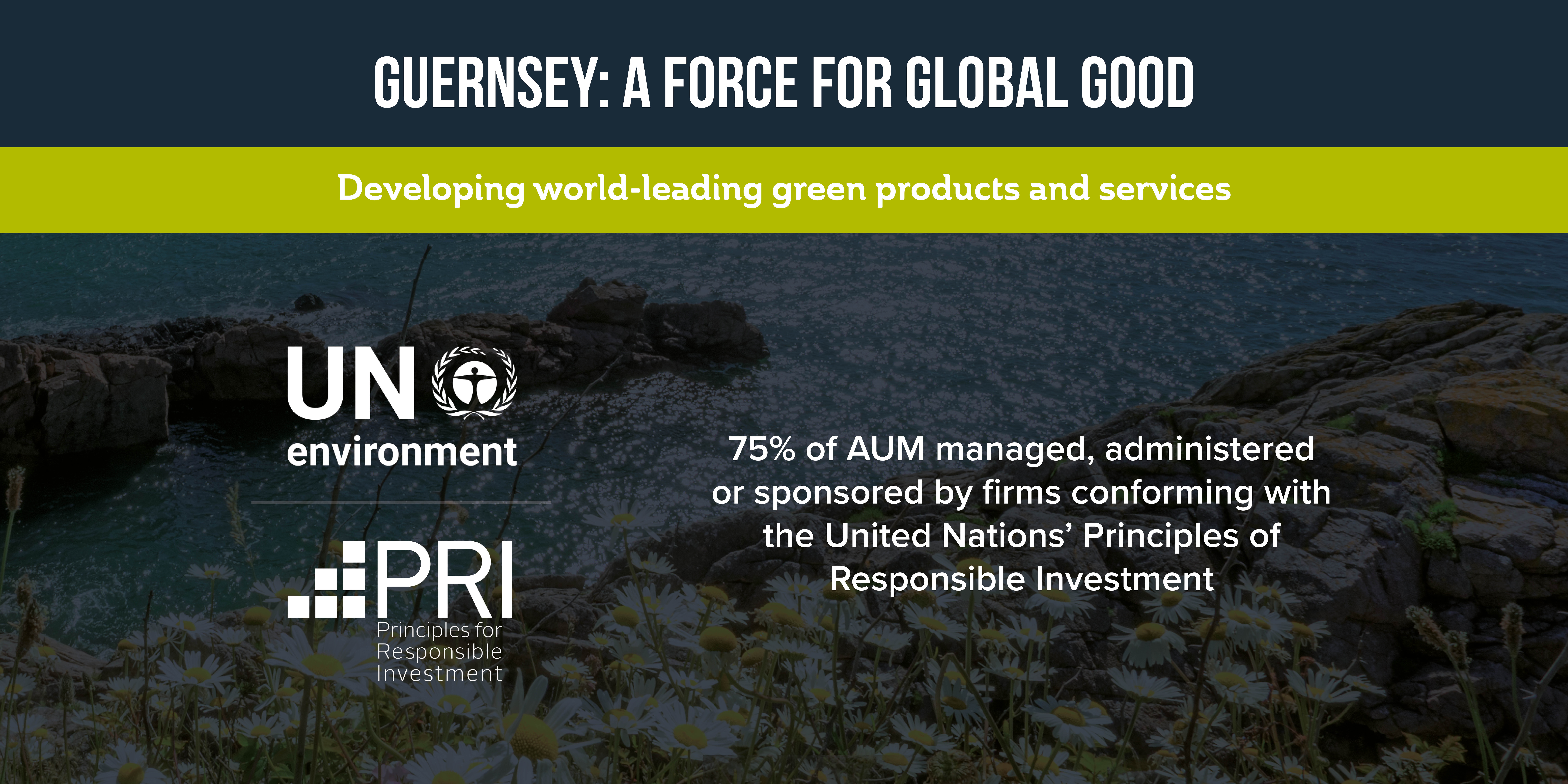 Guernsey’s States will soon set out its action plan on climate change and all of us involved in the Guernsey Green Finance initiative are looking forward to the publication of an ambitious but credible target for carbon neutrality for Guernsey.

Such a target is likely to be received by some local skepticism and even a degree of cynicism but, in a week that saw Guernsey Electricity switching to importation of 100% renewable electricity, I think its possible to be a bit louder and prouder of our island’s green credentials. It sounds all a bit old hat now, but we can be justifiably proud that we met our Kyoto targets and were one of the handful of jurisdictions globally that incorporated them into domestic law. Our 2018 per capita carbon dioxide emissions at 5.7 tonnes per capita, were on a par with the UK, better than the majority of the European Union member states and far superior to some key finance centre competitors.

Our record on strategic action on climate change is similarly steady: the listed AUM within our regulated green fund regime is already 40% of London and a recent survey established that over 75% of Guernsey AUM are administrated, managed or sponsored by firms that are signatories to the Principles of Responsible Investment.

In 2018, I attended a dinner in Dublin at which Pat Cox, previously a Chair of the European Parliament said that in fighting climate change it is not what one has done to date but what one sets out to achieve that is key. We should be pleased with our commitment to action and comforted by our present track record. 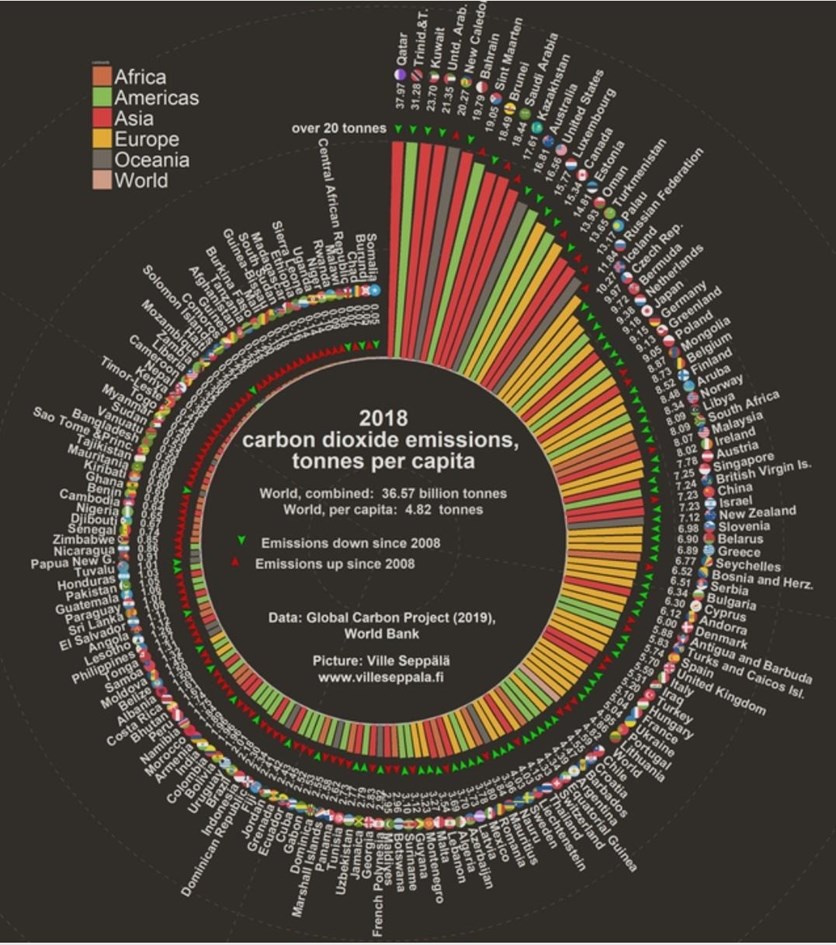 The time has come for Guernsey Green Finance

Solvency II no barrier to reinsurance from Guernsey

Captive owners will be in a stronger position post-Covid-19