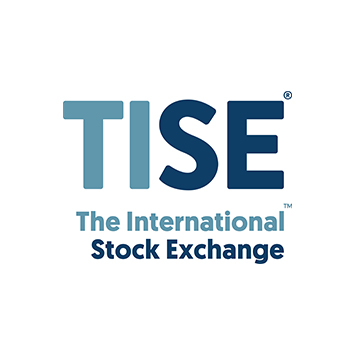 More than 650 new listings were made on The International Stock Exchange (TISE) in 2019.

The new listings contributed towards a 5% growth in the total number of listings on the market during the year. There were 2,995 securities listed on Guernsey-headquartered TISE at the end of December 2019 (up from 2,857 12 months previously).

Fiona Le Poidevin, CEO of The International Stock Exchange Group Limited (TISEG), said that listings activity in the first half of the year was slowed by political and economic uncertainty, but that picked up significantly in the later months.

“At a time of a general slowdown in the capital markets, it is positive to see that TISE continues to build market share across a range of product areas. The combination of a well-regulated venue with a cost effective and high quality service is proving popular among issuers and their advisers, both in our well-established markets and also those where we are looking to develop a more significant presence.”

TISE has maintained its position as a leader in the European high yield bond market, with 55 securities issued by global brands such as Netflix and Aston Martin listing on the Exchange during the year, taking the total beyond 200 at year-end.

Companies such as financial services groups Blackstone, KKR, Societe Generale and Willis have listed investment grade debt on TISE during 2019, there has also been a flow of listings emanating from the Far East, particularly transactions involving Chinese investment into Hong Kong infrastructure and real estate, and the exchange has continued to grow its market share in UK Real Estate Investment Trusts (REITs).

Two trading companies listed during the year, including CI retail business SandpiperCI Group, and the first green bonds were admitted to the Exchange’s green market segment, TISE GREEN, which are financing solar energy projects in Brazil.

Carey Olsen Corporate Finance, a group company of law firm Carey Olsen, was the leading listing agent for TISE for the fourth consecutive year in 2019.

Guernsey partner Annette Alexander said: “The continued growth in listing numbers on The International Stock Exchange during 2019 is testament to its high level of service, global standards of governance and regulation and its designation as an internationally-recognised stock exchange – all key factors taken into consideration by prospective issuers and their listing agents and sponsors when it comes to selecting a listing venue.”