Home News 2021 Guernsey ‘ahead of the game’ for female representation in senior roles
Sectors: 1065

Guernsey ‘ahead of the game’ for female representation in senior roles 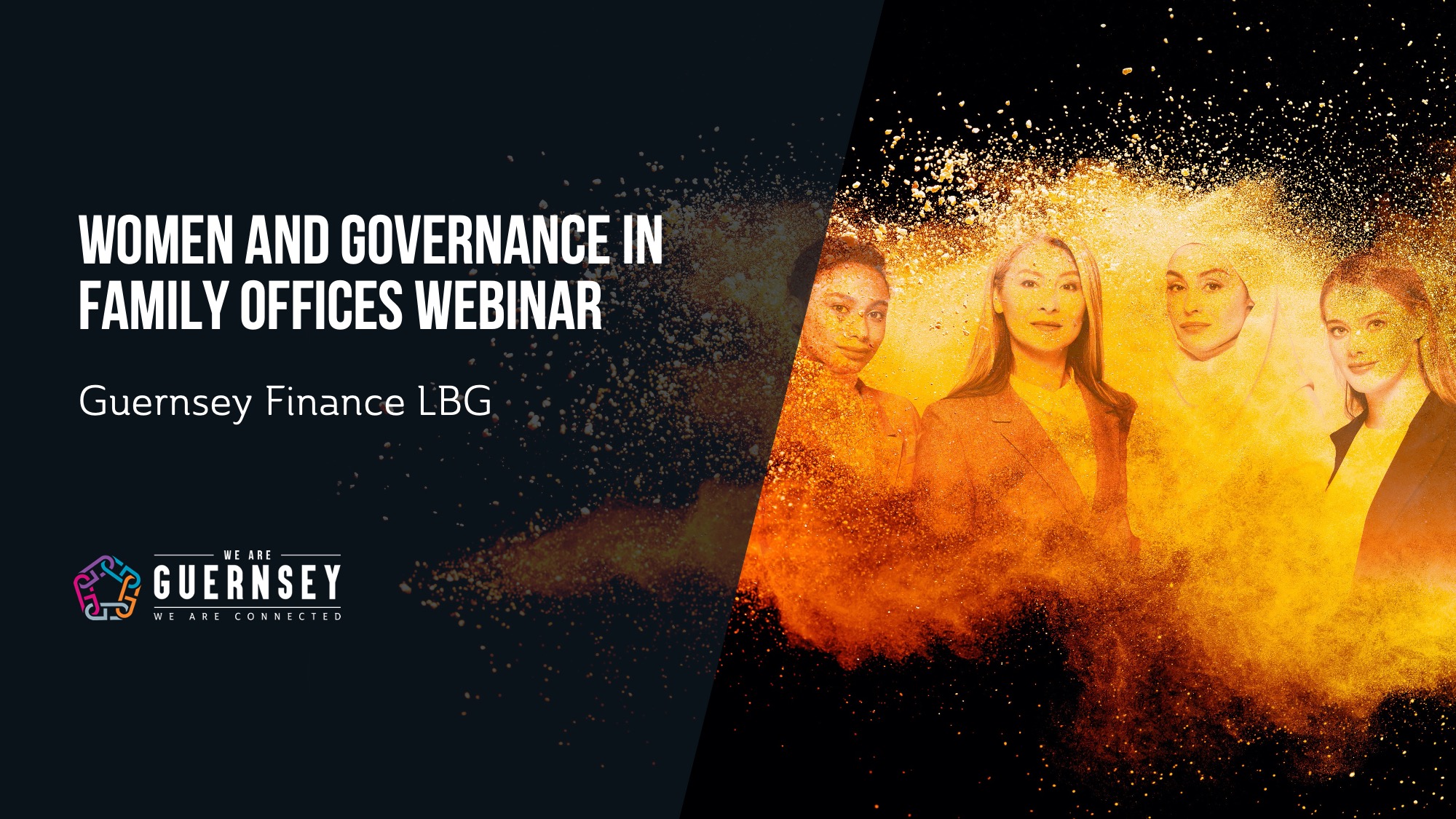 More than half of trust & corporate service providers in Guernsey have two or more female senior managers, a survey by the Guernsey Association of Trustees (GAT) of its members has confirmed.

GAT found that 58% had two or more female senior managers, with 42% having two or more female directors. Other key takeaways from the survey included a belief that this figure is driven by talent in Guernsey’s workforce rather than a person’s gender.

The findings were discussed by the panel at WE ARE GUERNSEY’s Women and Governance in Family Office webinar.

Rhona Humphreys, Chair of GAT and Compliance & Operations Director at Imperium Trust, said the research showed Guernsey as having an above-average representation of women in financial services, and the island has a positive reputation for good governance.

She added that levels of near-full employment, short commute times and a recognition from employers that their staff appreciate a flexible approach to working have also been contributory factors.

“Guernsey is ahead of the game and we can lead the way for other jurisdictions,” she added.

While encouraged by the figures in Guernsey, Mourant Partner Gilly Kennedy-Smith stated the importance of maintaining a balance of diversity in senior positions.

“Women alone on a board would not equal good governance in the same way all men would not,” she said. “We all have pros and cons to our skill set and diversity adds to the skills of a family office.”

Macfarlanes Partner Jennifer Smithson noted that in some jurisdictions there may be a traditionally more male-orientated culture, but added that diversity had to go beyond just gender issues.

“Gender diversity is just one factor of diversity on boards. Diversity in decision making is nothing but positive,” she added.

While some jurisdictions have adopted mandatory quotas as a way of speeding up achieving gender balance, the panel members believe that quotas are not the answer.

Ms Kennedy-Smith said: “If you have quotas, they enforce change. They can help in jurisdictions where the system needs shaking up, but I don’t think it creates sustainable change for the right reasons.”

Ms Smithson added: “Quotas can lead to increased negative perception of women in senior positions. If you have sustainable aspirational targets, that drives you to build from the bottom up, and that’s how we need to be working to ensure the best people make it to the top.”

WE ARE GUERNSEY has recently published a guide to best practice for family office governance, which you can access here, while you can learn more about the promotional agency’s Women in Family Offices campaign here.

The full webinar is available to watch on demand here.

Good governance and the role of women in family offices